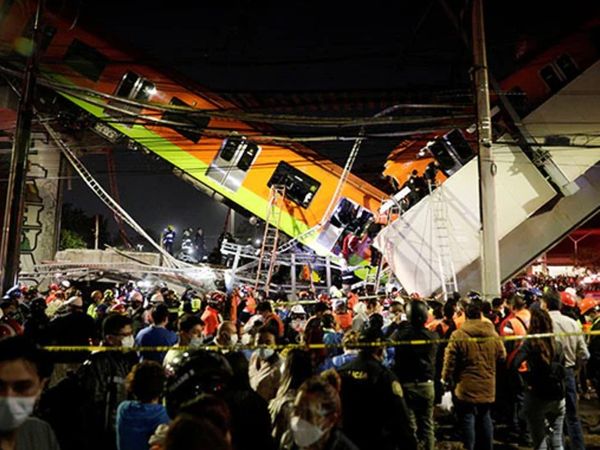 The incident took place in Mexico City, the capital of Mexico.

A bridge in Mexico City, the capital of Mexico, was damaged and collapsed. The accident occurred on Monday night at 10.30 am on the 12 metro line. During this time, the metro train was passing over the bridge. It killed 20 people and injured 49 people. This information has been given by the news agency Reuters. Relief rescue work has been going on since the accident.

Videos of the accident are viral on social media. In this, the coaches of the metro are seen hanging in the air. A large number of people are also seen here. At the same time, cars parked under the bridge were also buried under the debris.

Here, Mexico City Mayor Claudia Shinbaum said on social media that after receiving information about the incident, she reached the spot. The fire brigade people and rescuers are also helping the people. The injured have been sent to the hospital. There is a possibility of people being buried under the debris. People are being searched. 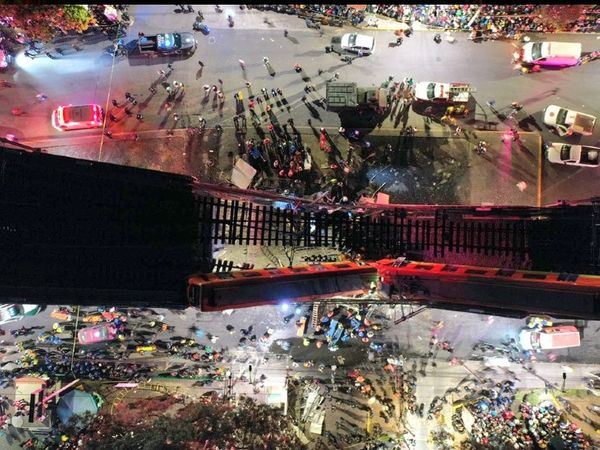 Foreign Minister said – Whatever happened is very sad
At the same time, Mexico Foreign Minister Marcello Eberard has also expressed grief over this incident. Eberard said in a post on social media that everything that has happened to Metro is very sad. I express my solidarity with the victim family in the incident. He has demanded an investigation into the incident and punishment of the culprits. He has also assured all possible help.