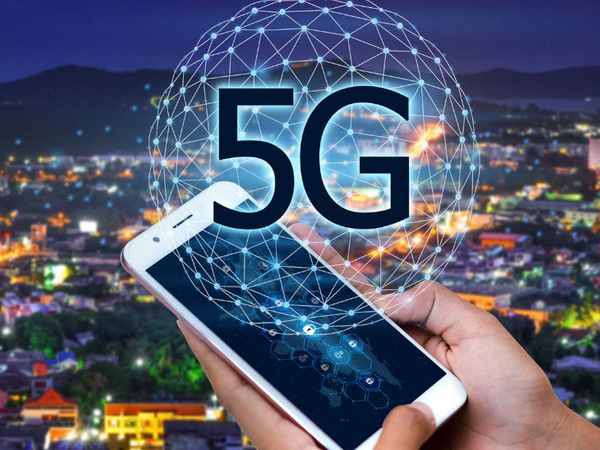 Government telecom company Bharat Sanchar Nigam Limited (BSNL) has partnered with the Center for Development of Telematics (C-DoT) for the 5G trial. The Center for Development of Telematics is the Telecom Technology Development Center of the Government of India. It was founded in 1984. According to a senior official, Bharti Airtel, Vodafone-Idea and Reliance Jio have partnered with vendors from Ericsson and Nokia. Partnering with different vendors has been done for all telecom circles.

Airwave will soon be given for trial

5G airwaves will not be commercially used

According to the official, strict warnings will be given to telecom companies that the airwaves will only be used for trials. Commercial use of these waves should not be done at all. If companies violate these conditions, they will have to face serious consequences.

Reliance Jio to launch 5G in second half of 2021

At the Indian Mobile Congress 2020, Reliance Industries (RIL) Chairman Mukesh Ambani had said that Reliance Jio plans to launch 5G in the second half (July-December) of 2021. He further said that there is a need to take steps to maintain the digital lead in the country, introduce 5G and make it cheaper and available everywhere. Jio will lead the 5G revolution in India in the second half of 2021. It will be an indigenously-developed network, powered by hardware and technology components.

Reliance Jio has done successful testing of 5G in America

Reliance Jio, in association with US technology firm Qualcomm, has successfully tested its 5G technology in the US. Reliance Jio President Matthew Oman said at the Qualcomm event that together with Qualcomm and Reliance’s subsidiary company Redisys, we are working on 5G technology, so that it can be launched in India soon. Currently, 5G customers from countries like USA, South Korea, Australia, Switzerland and Germany are getting 1Gbps internet speed facility worldwide.

5G service is available in these countries

The 5G service was first introduced in South Korea, China and the United States. Although India is preparing to start testing 5G, but this service has already started in 68 countries or their borders. It also includes many smaller countries like Sri Lanka, Oman, Philippines, New Zealand. 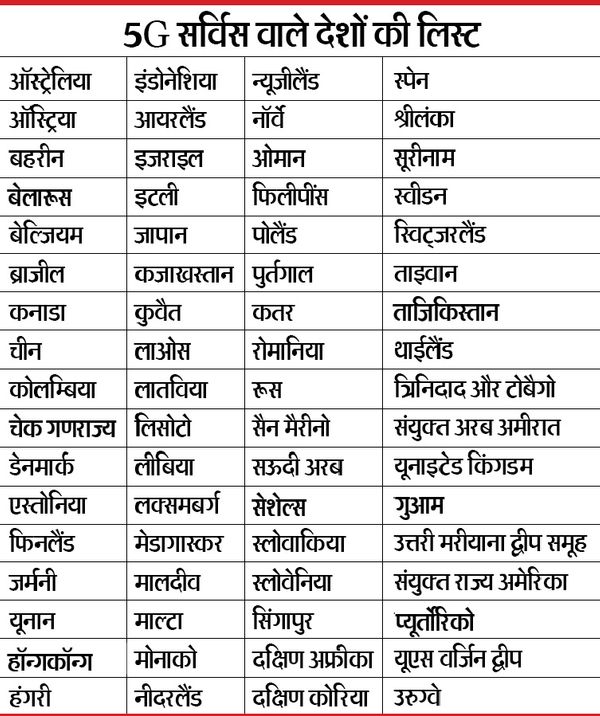