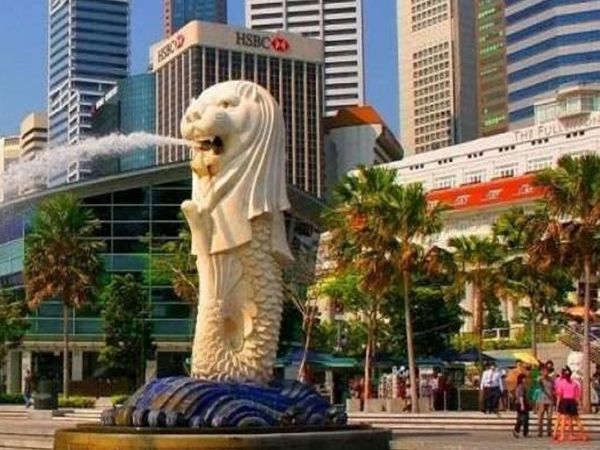 Corona infection has greatly affected most countries of the world. People there have changed their way of living and routine. Governments have also taken strong steps to control the infection. From this perspective, it should be seen that which is the country which can be called the best country to live in the era of Kovid.

Bloomberg has prepared the rankings taking into account several parameters, of which Singapore ranks first. While New Zealand has slipped one place to the second position.

Its vaccination program has a major role to deliver to Singapore. New Zealand is slow at the same time. India’s ranking has also fallen in the current situation. The speed and rigor with which Singapore conducted a vaccination campaign to control the Kovid could have prevented the infection to a great extent. Apart from this, restrictions are on here. The rules for going out are strict and the border is also tight security. Every item coming from outside is checked.

Not only this, migrant laborers are also being given entry in the city only after Kovid investigation. At present, there are zero cases of infection in the entire region. Citizens are allowed to move around but with rules. They can also go to live concerts and restaurants. In Singapore, with a total population of six million, 15 percent of the population has both dosas.

Talking about New Zealand, its story is not different from Singapore and then Taiwan and Australia. But vaccination is slowing down there. Whereas in countries such as France and Chile, where people got remission, the infection continued to grow. The situation in Poland and Brazil is also bad. In the list of total 53 countries, both countries are in the last two places. Mexico is ranked 48th. Their vaccination program has gained momentum.

Affected by the second wave of Corona, India has dropped 10 points to 30th position in the rankings. India needs to speed up vaccination. In this ranking, cases of infection, deaths, vaccines, people to people facilities and vaccination speed have been standardized.